Trisodium phosphate food grade, the combination of sodium and inorganic phosphate, is one of the most common phosphorus-derived food additives and is added to a variety of foods as an ingredient. In food processing industry, food grade tsp can be used as emulsfier, nutrient supplement, quality improver water-retaining agents in dairy products, meat products, baked and flour goods, all kinds of beverages, candies and flavored food, etc… Click the button below to inquiry us now. 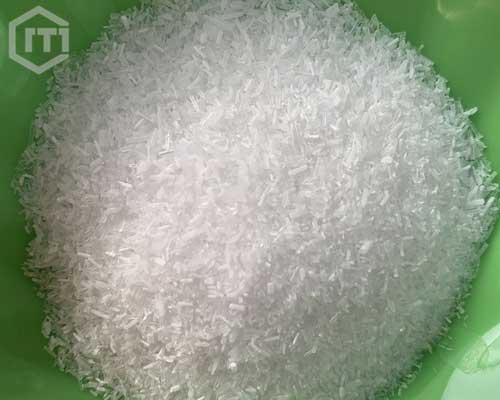 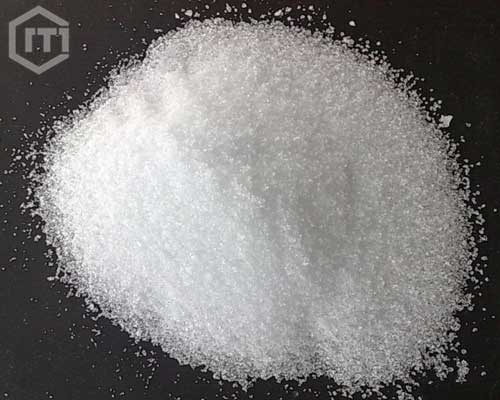 There are many forms of phosphates, but the most common used phosphates in meat products are sodium phosphates, such as, STPP, SHMP, TSP, SAPP, etc… The general dosage of them is between 0.3% and 0.5%. Classified based on their hydrolysis rate, sodium phosphates are dynamic, which can be hydrolyzed to short-chain phosphates in aqueous solution. And the shorter the molecular chain, the more active the reaction with meat. In theory, phosphates affect meat products in at least four aspects, including increasing the ionic strength of meat, changing the PH value of meat, chelating metal ions in meat, dissociating the motorized globulin in the meat. Its main function is to improve the secondary structure of meat products, that is, to increase the distance between proteins, and to strengthen the mesh structure of meats, so that the spacing between meat emulsions is increased, thereby increasing the amount of water retention. 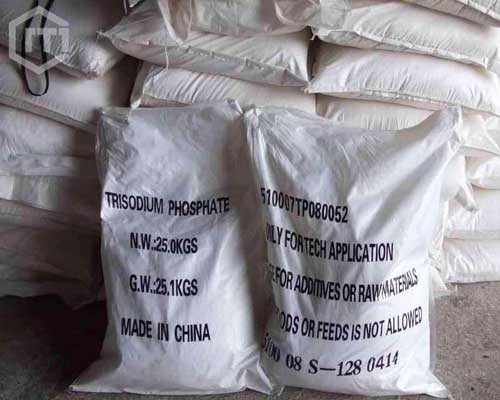 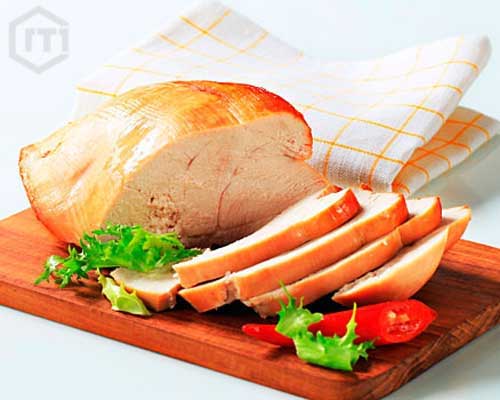 Adding phosphates in meat products can improve the water holding capacity of meat products. But the effect of different phosphate monomers on the water retention of meat products is quite different. From large to small, they are pyrophosphate, trisodium phosphate, sodium hexametaphosphate. In addition, the functions of various phosphate monomers are also different. In terms of chelating metal ions, SHMP has a strong ability to chelate Ca2+ and has strong effect on softening water. But its ability to integrate Fe2+ is poor, so its color protection effect is not as good as sodium pyrophosphate and sodium tripolyphosphate. In terms of the effect of different phosphates on the PH value of meat products, trisodium phosphate food grade has the strongest regulating ability, for that its PH value of aqueous solution is up to 12. TSP has the highest ability to increase the water-holding capacity of meat products, which is between 10% to 20% and the sodium hexametaphosphate is between 5% to 15%.

Moreover, the effect of polyphosphates on changing meat quality is also very obvious. Aftere adding polyphosphates to PSE meat, normal meat products and DFD meat, the water retention capacity, color, PH value and texture of the meat products have been significantly improved. In addition to increasing the water-holding capacity of poultry, polyphosphates can also signification improve the softness of seafood.

Scroll back to top
X