Disodium pyrophosphate with the synonyms of sodium acid pyrophosphate, disodium dihydrogen pyrophosphate, is an inorganic compounds consisting of sodium cations and pyrophosphate anion. It is often abbreviated as SAPP, which is an edible phosphoric salt and usually used as an all-purpose leavening agent in cooked wheaten food and baked food, as a quality improver for meat and fish processing. In appearance, it is white crystalline powder, which can be made by heating sodium dihydrogen phosphate and dehydrating it. As a reliable manufacturer, Chemate always adhere to the principle of quality first in the production process. Consumers can buy disodium pyrophosphate from us with confidence. Inquiry us for quotation now.

Disodium pyrophosphate is a most popular leavening agent found in baking powders, for that it combines with sodium bicarbonate to release carbon dioxide to speed up the fermentation.

>>> Other Uses In Industrial Fields

Inquiry Us to purchase disodium pyrophosphate (SAPP) now. Our professional sales manager will reply you, send you more details and quotation quickly.

Disodium dihydrogen pyrophosphate is soluble in water but insoluble in ethanol. Heat the aqueous solution with dilute inorganic acid, it will hydrolyze to phosphoric acid. It has hydroscopicity and can form six crystal hydrates after absorbing water. When heated above 220℃, it decomposes to form sodium metaphosphate. When used as leavening agent, it can contain an appropriate amount of aluminum or calcium salt to control the reaction rate. 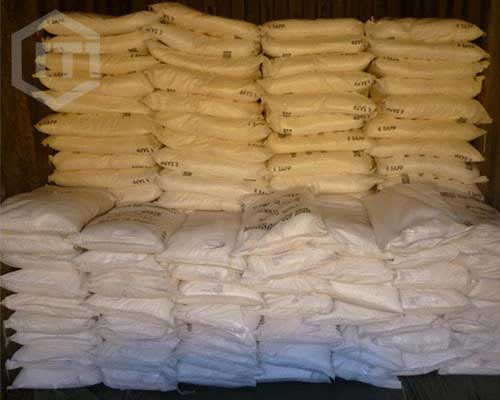 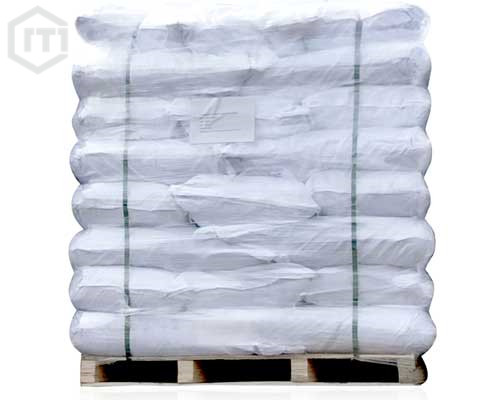