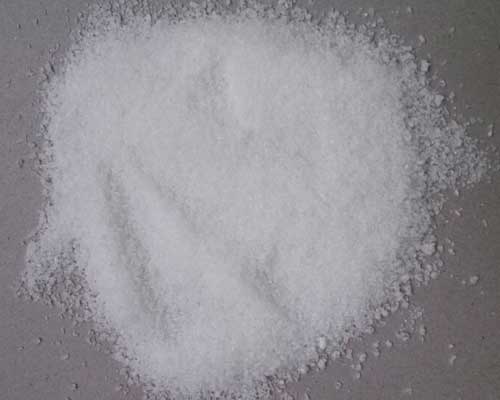 Phosphate is one of the natural ingredients of almost all foods, as an important food ingredient and functional additive, it is widely used in food processing. It is a salt of phosphoric acid, which is a very important substance in inorganic chemistry, biochemistry and biogeochemistry.

What Are Phosphates Used for

In agriculture, phosphate is one of the three main nutrients of plants and the main ingredient of fertilizers. Generally, it will be chemically processed into lime superphosphate, superphosphate or ammonium dihydrogen phosphate. Their concentration is higher than that of phosphate, and they are more soluble in water, so plants can absorb it faster.

In water treatment. Phosphates are generally used in detergents as water softeners, but because the prosperity and decline cycle of the Pagoda species will affect the discharge of phosphates in the watershed, phosphate detergents are regulated in some areas.

Main Phosphates for Sale in Chemate

Our company mainly produces and exports sodium phosphates, including, sodium tripolyphosphate stpp, sodium hexametaphosphate shmp, trisodium phosphate tsp. All the phosphates can be divided into food grade and industrial grade. If you have any need, inquiry us to tell us your requirements, we will reply you quickly.