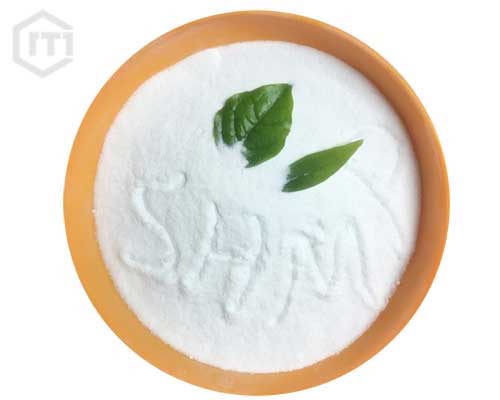 The main role of food additive sodium hexametaphosphate is to improve the color, aroma and taste of food, adjust the nutritional composition of food, extend the shelf life of food, and play the role of a certain acidity regulator. It can be used to make cakes, biscuits, beans, soy sauce, drinks, beer, etc…

The Dosage of Sodium Hexmetaphosphate In Different Food

Food grade sodium hexametaphosphate contains traces of heavy metals, such as, lead, arsenic. Arsenic can cause systemic chronic poisoning, such as, skin pigmentation, keratinization and canceration. It is also said that food grade SHMP has a certain amount of oxides. Low concentrations of oxides can cause chronic poisoning and osteopenia, reduce calcium in bones and lead to osteoporosis and osteosclerosis. But these hazards are only possible with long-term exposure. Food safety organizations have developed minimum standards for food-grade sodium hexametaphosphate among these substances after extensive animal experiments and actual conditions. Generally, no toxic or side effects will occur at the minimum content of food safety regulations.
Sodium hexametaaphosphate food grade is made from food grade phosphoric acid and soda ash. It is very strict in terms of indicators, such as, heavy metals, impurities, and the amount of food added. Phosphorus is an essential element of the human body, and the addition and intake of food additives such as sodium hexametaphosphate, sodium tripolyphosphate, sodium pyrophosphate are limited. In fact, food grade phosphates are safer than many other food additives and can be used with confidence.